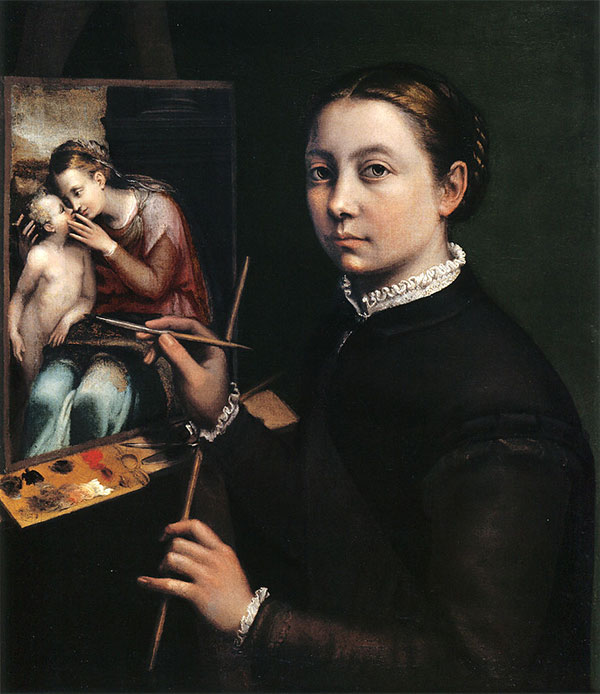 History of art, the most important stages of development 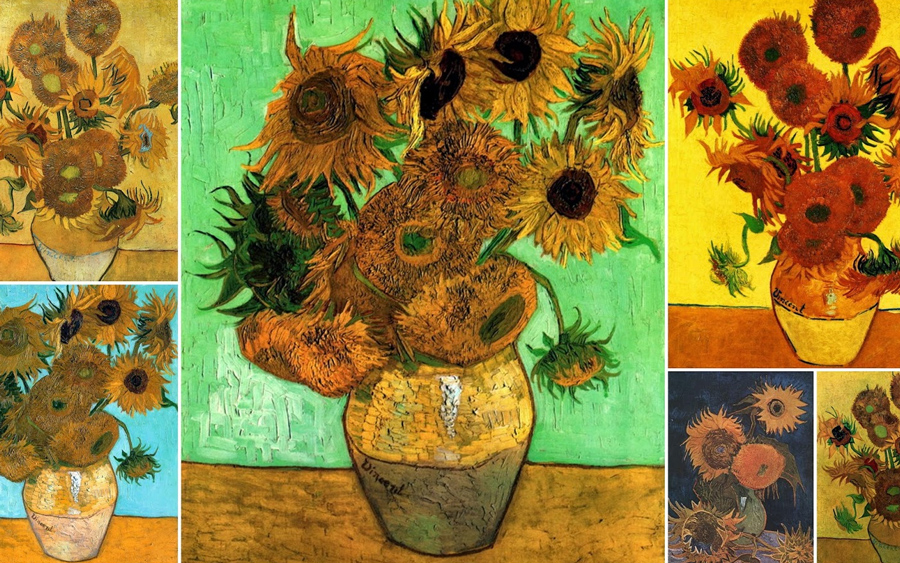 In the east, in Islamic countries, it was widely believed that the image of a person bordered on the forbidden creation of idols, as a result of which the fine arts were mainly reduced to architecture, ornamentation, sculpture, calligraphy, jewelry and other types of decorative and applied arts (see Islamic art).

In India and Tibet, art was centered on religious dance and sculpture, which was imitated by painting, which gravitated towards bright contrasting colors and sharp contours. An extremely diverse art form flourished in China: stone carving, bronze sculpture, ceramics (including the famous terracotta army of Emperor Qin), poetry, calligraphy, music, painting, drama, fantasy, etc. The style of Chinese art changed from era to era and is traditionally named after the ruling dynasty. For example, the painting of the Tang era, refined and monochrome, depicts an idealized landscape, while in the Ming era, thick rich colors and genre compositions were in vogue. Japanese styles in art also bear the names of local imperial dynasties, and there is significant interconnection and interaction in their painting and calligraphy. Since the 17th century, wood engraving has also spread here. 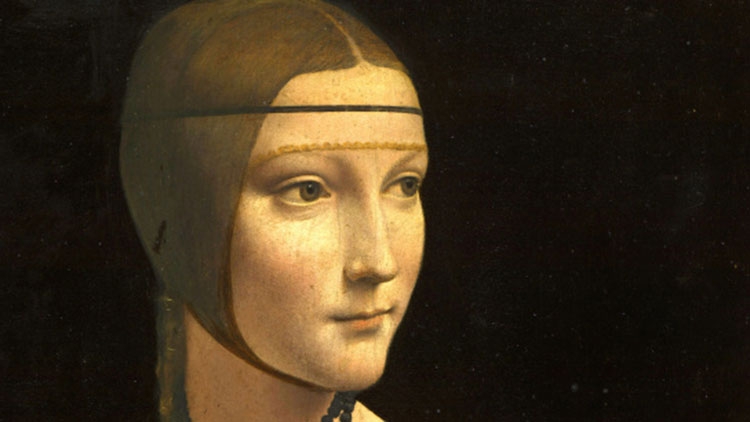 The Western Renaissance returned to the values of the material world and humanism, which was again accompanied by a change in the paradigm of the fine arts, in the space of which perspective appeared, and human figures acquired the corporality that had been lost. In the Age of Enlightenment, artists sought to reflect the physical and rational certainty of the universe, which seemed to be a complex and perfect clockwork, as well as the revolutionary ideas of their time. So William Blake painted a portrait of Newton in the image of a divine geometer, and Jacques-Louis David put his talent at the service of political propaganda. Artists of the Romantic era gravitated toward the emotional side of life and human individuality, inspired by Goethe’s poems. By the end of the 19th century, a number of artistic styles appeared, such as academicism, symbolism, impressionism, fauvism.